During the Third Reich period, Germans were very prodigious in their production of vignetten, or cinderellas.  Many were for propaganda purposes, and the military and war effort are common themes.

A handful of cinderellas are cataloged in Michel — primarily those shown in the Foreign Volunteer Legion section of this collection.  Several privately produced Feldpost items were cataloged in Michel’s Feldpost catalog as recently as the Third Edition (1991), but have since been removed.  Some can be found in Charles Kiddle’s series of catalogs. 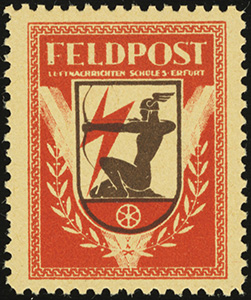 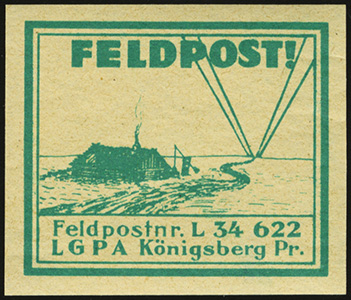 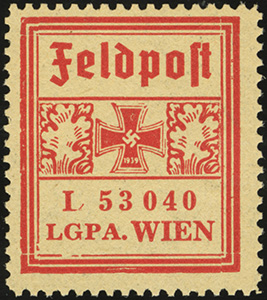