On 12 July 1942, Germany formed the “Frikorps Danmark,” a legion of Danish volunteers.  The purpose of the Frikorps was to aid in fight against Communist Russia on the Eastern Front.

The initial batch or recruits totaled approximately 600 men, and by the end of August 1941, the Frikorps had over 1,000 volunteers.

During the short period in which the Danish Legion was in existence, several propaganda labels were privately produced and sold as a means of fundraising to benefit the legion. 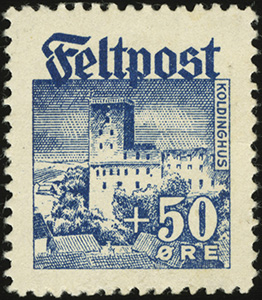 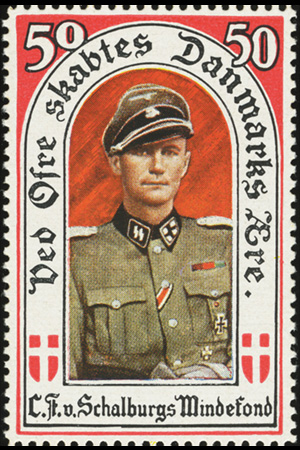 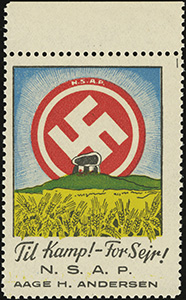