During the Imperial period, the production of vignetten, or cinderellas, was initially limited by the production technologies of the time.  The early period saw issues of basic design, but by the end of the period, multi-color, decorative issues became common and popular.

Cinderellas are not generally cataloged in Michel, but many can be found in Charles Kiddle’s series of catalogs. 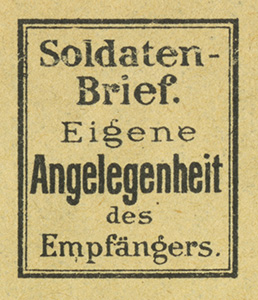 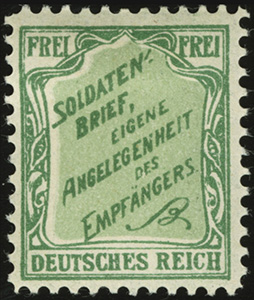 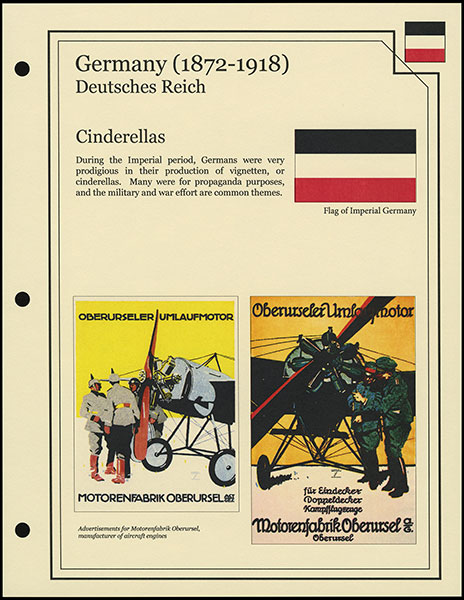