During the late 19th Century, China granted concessions to numerous foreign powers, including France, Great Britain, Russia, the U.S., Japan, and Germany.  As a result numerous foreign postal services had offices operating within the country.

Germany opened its first post office in China on 16 August 1886, in Shanghai, and would eventually open a total of 21 post offices in the country.   The postage used at the German Post Offices in China consisted of overprints of German Krone / Adler and Germania Issues. 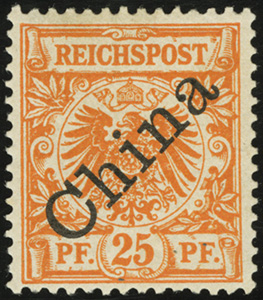 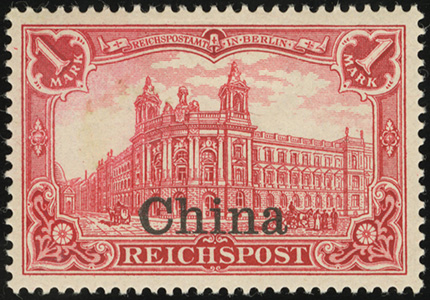 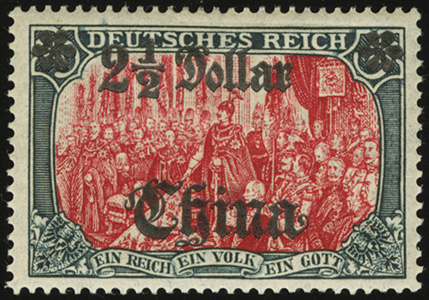 In addition, due to the influx of German military personnel into the German-leased areas and the Boxer Rebellion of 1900, numerous feldpost, naval and maritime post, and provisional stamps and cancels exist. 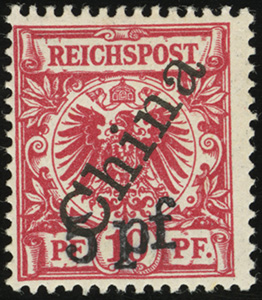 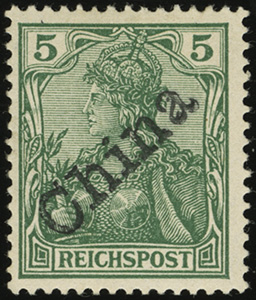 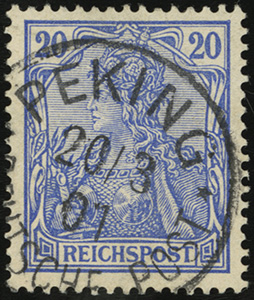 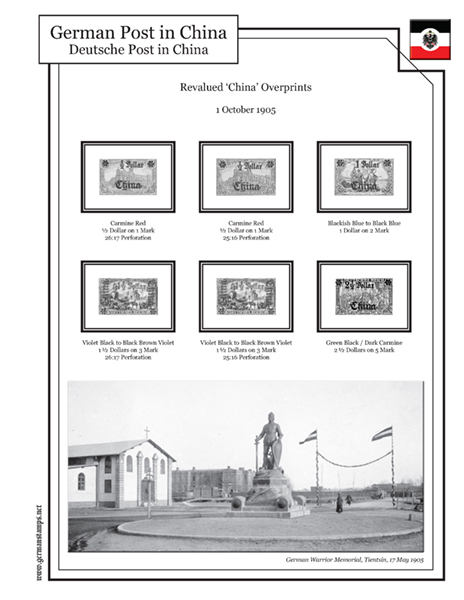