In addition, during the Third Reich period, a new design was introduced which was only for use on Nazi Party correspondence.  This “Eagle on a Pedestal” design was in use from 1938-1945. 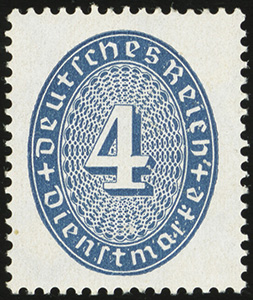 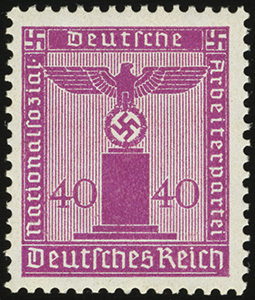 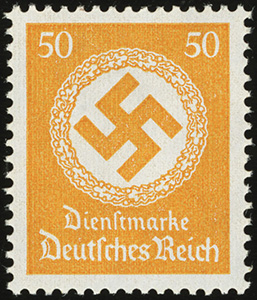 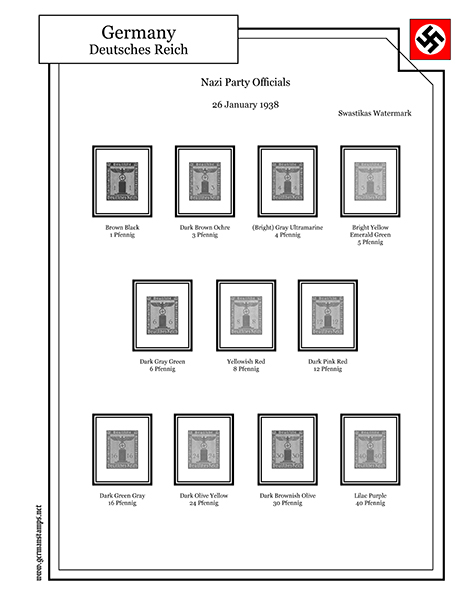