German invaded Ukraine as part of the broader invasion of the Soviet Union in 1941.  On 20 August 1941, the Reichskommissariat Ukraine was created, under which Germany would administer occupied Ukraine. 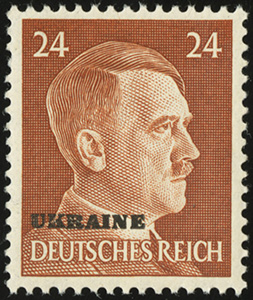 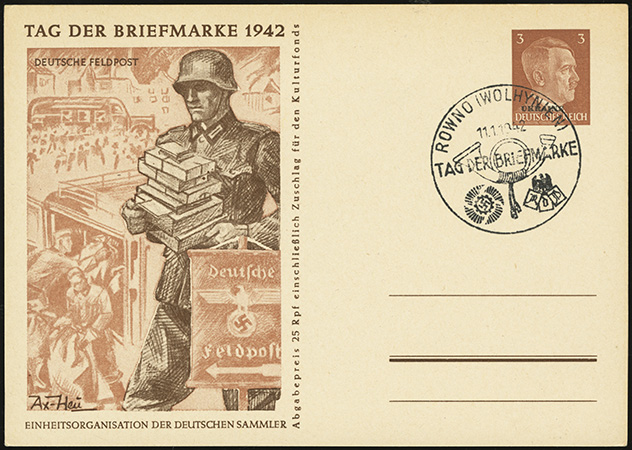 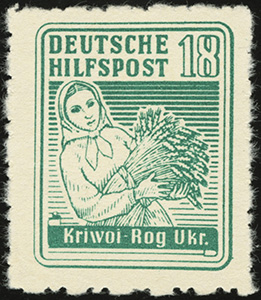 Ukraine would remain under German control until 1944, when the Red Army’s advance on the Eastern Front forced the Germans to abandon the territory.