During WWI, the British counterfeited stamps of Germany and Bavaria as part of a large propaganda campaign. 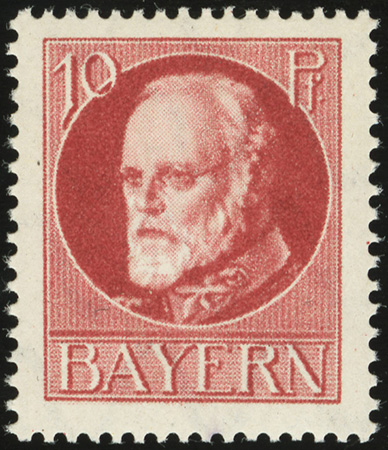 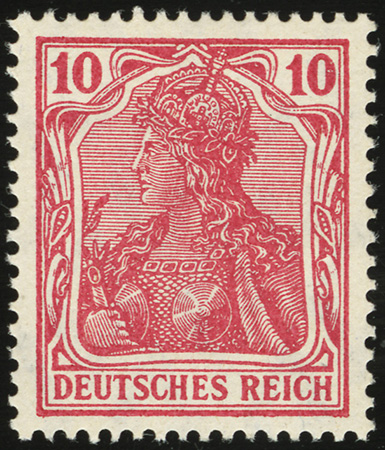 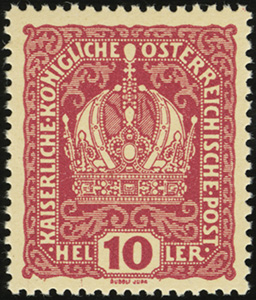 The primary objective of the campaign was to inject pro-British postal materials into the German postal system.  This was done by making large numbers of copies of pro-British materials, including letters and postcards from German POWs.

By wars end, the British had manufactured over 25 million pieces of pro-British propaganda through these means.

The forged postage stamps were produced late in the war, and saw little use for the intended purposes.

For a detailed description of these efforts, see Propaganda and Espionage Philately, by SGM Herbert A. Friedman (Ret.).