On 27 August 1916, Romania entered World War I on the side of the Allies and launched an invasion into the disputed province of Transylvania within the Austro-Hungarian Empire.  In September 1916, Germany launched a counteroffensive, pushing the Romanians out of Transylvania and occupying a large portion of Romania.

On 1 June 1917, the four occupying powers (Germany, Austria-Hungary, Ottoman Turkey, Bulgaria) established a joint administration, the Militärverwaltung in Rumänien (M.V.i.R.), or Military Administration of Romania.  In order to provide postage for civilians within the occupied territory, Germany overprinted Germania issues and Romanian issues for use in the M.V.i.R. 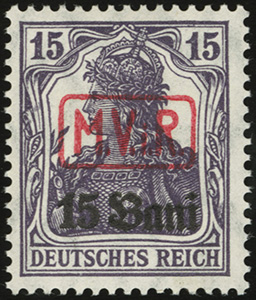 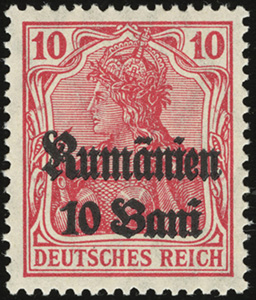 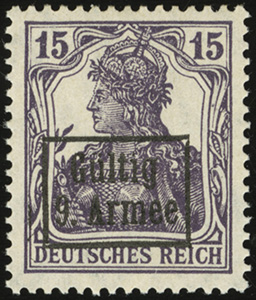 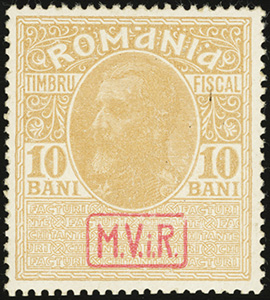 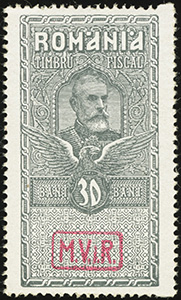 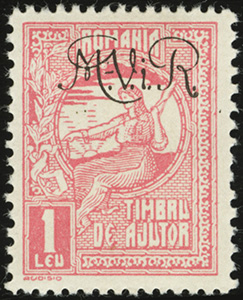