In July 1941, the German Army invaded Estonia as part of Operation Barbarossa, the German invasion of the Soviet Union.

During the initial period of occupation, German authorities issued stamps for use specifically in Estonia. By late 1941, however, Estonia had been incorporated into the Ostland administrative region, and Ostland issues became the standard postage. 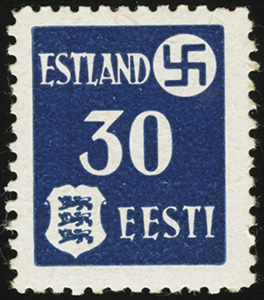 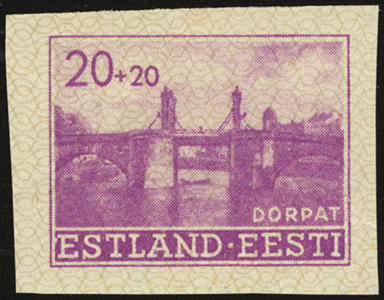 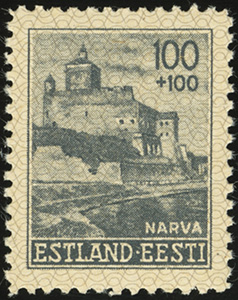 The German occupation government would remain in place until September 1944, when the Russian advance on the Eastern Front pushed the Germans out of Estonia.