During the Third Reich period, private entities occasionally created stamps for a variety of reasons.  These reasons included propaganda, profit, and sometimes with an intent to use the private stamps as unofficial provisional postage.

These issues were not officially endorsed by the relevant postal authorities, be it the Reichspost or other local authority in areas no longer under German control.  As such, they were not considered valid postage. 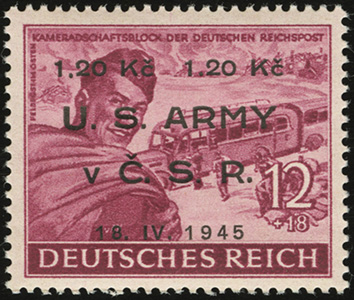 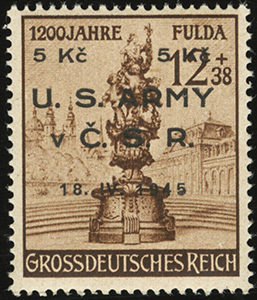 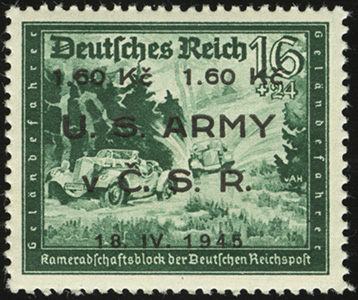