Following World War I, the Allies included provisions within the Versailles Treaty which stripped Germany of of several of its territories.  Among these was the city of Danzig (present-day Gdańsk, Poland).

Effective 15 November 1920, Danzig was designated the “Free City of Danzig” (in German, Freie Stadt Danzig), an autonomous region under the protection of the League of Nations.  The “Free City” region consisted of the cities of Danzig and Zoppot (Sopot), and three rural districts —  Danziger Höhe, Danziger Niederung, and Großes Werder containing numerous smaller towns. 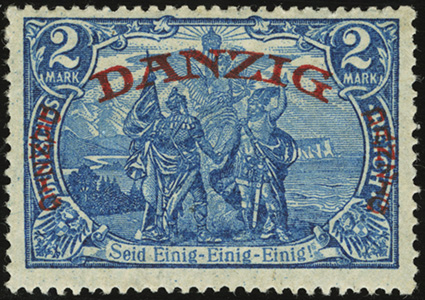 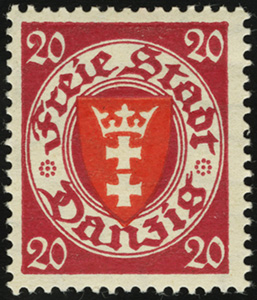 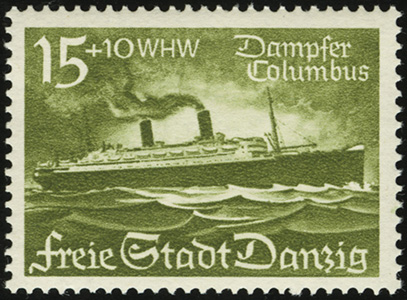 With the start of World War II on 1 September 1939, Danzig was reintegrated into the Reich.