After World War II, a set of stamps appeared which, as the story went, were printed for use by the civilian postal system in combined Alpenvorland-Adria (a combined district which apparently never actually existed). 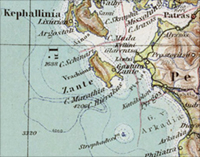 Following the defeat of Italy in 1943, Germany assumed responsibility for the Ionian Islands. 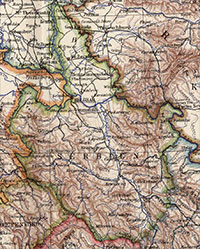 During the occupation period, Serbia issued a large number of postage stamps. 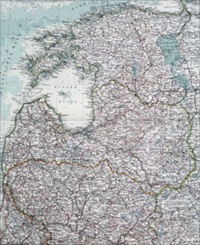 Upon the invasion of Russia, Germany established the Reichskommissariat Ostland to govern Estonia, Lithuania, Latvia, eastern Poland, and western Belarus.